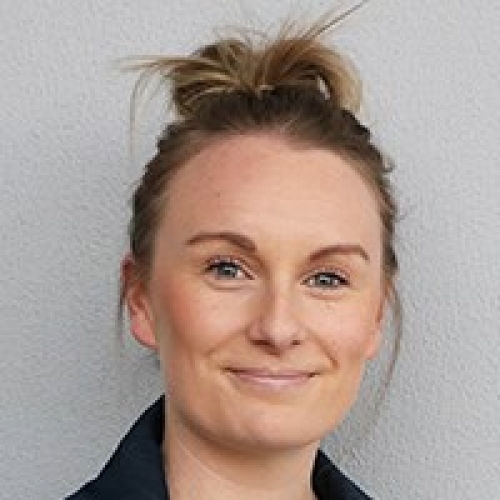 I am a sociologist whose work has focused on women in sport and physical activity in Aotearoa/New Zealand. I have completed both a Masters and PhD – both of which explored the recreational netball experiences of New Zealand women and issues of gender.

Following the completion of my doctoral studies in early 2016, I took up a lecturing position at the University of Waikato, whereby across the course of 2 years, I taught on subjects such as sport and gender, sport and disability, sport, race and ethnicity, and sport and the media. In 2017.

I joined Sport Waikato as the Participation Growth Advisor and Women and Girls Initiative Lead. My role focuses on growing participation in sport and physical activity of all kinds among women and girls via their targeted initiative This is ME®. I very much understand the numerous and complex challenges women and girls face in sport, physical activity and recreation, and through my academic expertise and practical knowledge, am committed to working in the governance space to grow the opportunities for females to feel valued, visible and included.

I am excited by the growth of women’s cricket and look forward to being part of the development of the game in the Hamilton District. 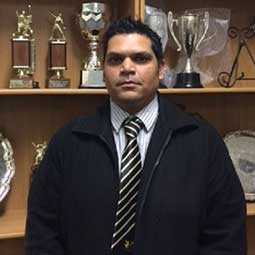 I have played cricket in Hamilton since I was 5 years old. I started playing for the Hamilton Junior Cricket Club teams and continued from there with Maeroa Intermediate and from there Fraser High school. I have also played a lot of Hamilton Representative Age group cricket as well as ND Tournaments.

While at Fraser High I aligned with the Te Rapa Cricket Club and commenced there with Senior B cricket. I progressed through the grades to Premier cricket.

I have played club cricket for over 20 years and enjoyed a lot of success winning numerous Howden Cup titles. I have also captained teams for a large portion of that time.

With the dissolution of Te Rapa I moved to Fraser Tech and have captained the Premier team and have played in a few Howden Cup finals.

I have more recently been player/coach at Fraser Tech and been helping out with younger player development.

I have represented both Hamilton in the A and B grades and also captained Hamilton B for a number of years.

I am a current member of the Fraser Tech Committee and am committed to keeping the club successful.

As a current member of the HCA, I am passionate about cricket and hope to have Hamilton Cricket in a strong position both on and off the field. 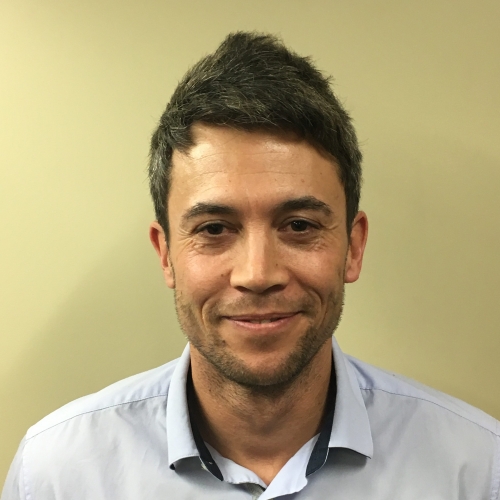 Hamilton Cricket has been a big part of my life for the last 28 years.

I played over 100 games for the Men’s Representative team from 1995-2008. In the time I played for Hamilton I was lucky to have won the Fergus Hickey Competition, The Brian Dunning Cup and most importantly the Hawke Cup.

I captained the Hamilton Men’s Representative team from 1999 to 2008, in this period we won each competition and defended the Hawke Cup for an entire season. With my time as captain I would also assist selectors and coaches with selections of the team.

After my playing days were finished I coached the Hamilton Men’s Representative team from 2009 to 2013. During my time as coach we had two Hawke Cup challenges and successfully defended the Hawke Cup for an entire season.

Hamilton Cricket has been a part of my life for as long as I can remember, I have stepped back from my roles within cricket for the last 4 years but would now like to have input and help Hamilton Cricket become the best Minor Association in New Zealand. 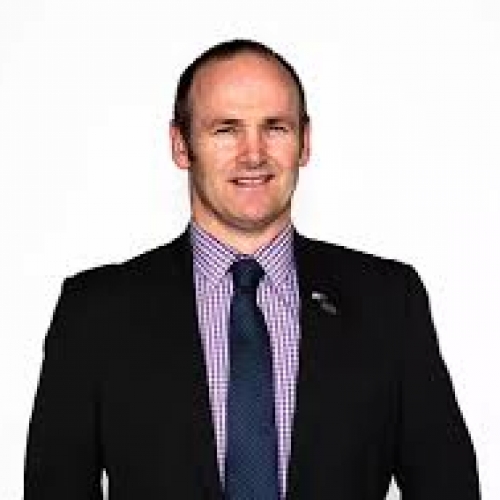 I have been playing cricket for close to 35 years now in a variety of different associations in NZ.

I grew up in Te Awamutu and played all of my club cricket there and represented the minor association of Midlands (as it was then called) for around five seasons as an opener batter and spin bowler.

I have played for Melville now for several seasons in several grades from Senior B through to Premier after returning from the South Island where I was working for nine years.

I am a qualified Level 2 coach and as a teacher I have been involved in coaching and managing school-aged teams for over twenty years. My son plays for Melville also and has represented Hamilton over the last two seasons.

I am now the Principal of Rototuna Junior High school in the northern suburbs of Hamilton and believe I can offer some support and initiative in developing our great game at the school through to club level and want to give back to the game I have had so much enjoyment from. 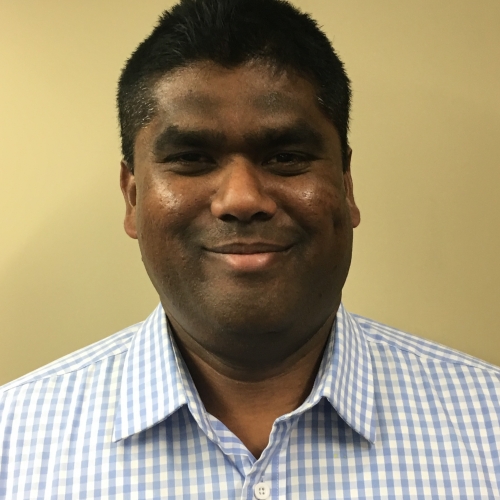 My love for cricket started in the 1980’s in Sri Lanka, I have been passionate about the game ever since, I have played at all age levels and played Division One Cricket in Sri Lanka and also played Club Cricket in England, Australia and New Zealand. I am also on the Board of the Melville Cricket Club and played for them in Senior levels in Premiers and Senior A. I would like to add value to the HCA and serve the game. My son Ravi Pathirana has represented NDCA at the junior level and he is currently with CDCA senior teams. I would love to see cricket rise in popularity again and share my leadership qualities, skills and knowledge to the game where ever I can. 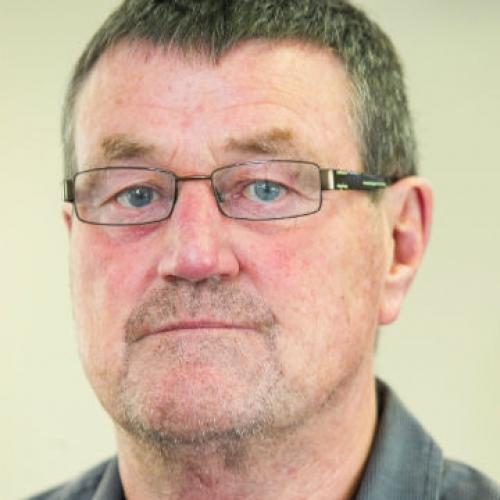 I have been involved in senior cricket in Hamilton in varied capacities for over 47 years.

This includes playing club and twilight as well as a three year stint on the HCA Board in the late 1970’s and again in the mid 1990’s before accepting a role as the General Manager a position which I held and enjoyed for 23 years.

I have also been a Board member of the Old Boys Cricket Club for close to 40 years.

It has been a privilege to be associated with this game and this Association and I wish to continue to serve and ensure that Hamilton Cricket continues to be at the forefront at District Association level into the future. 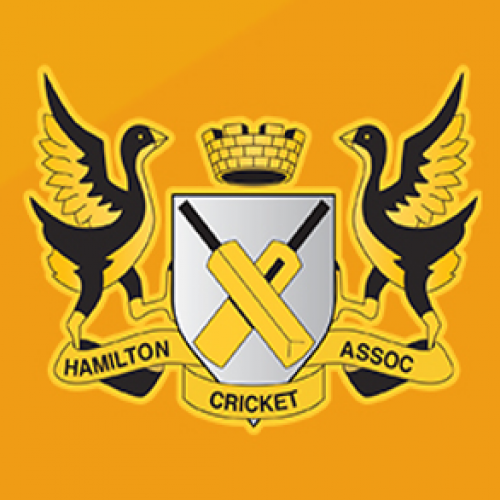 For a large part of my adult life I have been involved in sport, both Cricket and Football.    For the last four years, I have been an active Hamilton /ND umpire with Level 3 NZ accreditation including the last two seasons as the Umpires ATO/Appointments officer. In that time, we have had a large increase in umpire numbers.

As a player I was involved for many years at the Senior Reserve level. Before this, I spent 25 plus years refereeing football (soccer) achieving NZ Badge Holder (Level5) accreditation and have also held a Level 2 Football coaching licence coaching Waikato Junior Rep teams.

I am a self-employed business owner in Hamilton since 1999. I believe I can add to the growth of Hamilton Cricket, and look forward to being part of the team.