Hamilton Star University Cricket Club is one of Hamilton’s oldest, largest and most successful cricket clubs.

The club was founded prior to World War I, before merging with Star Cricket Club in the early 1950s, and eventually aligning with Waikato University in 1983.

Based at Waikato University the club co-owns and has management responsibility for a bookable three-net covered training facility.

Over the past three years, Hamilton Star University CC has provided a number of players to the Hamilton team (Elliot Santner and Sajith Dhambagolla) as well as the Hamilton B side (Ben Morris Brown, Ruben Clinton, Adam Winter).

The club is managed by an 8-man board with a range of personal and professional backgrounds, including Waikato University students and alumni.

Star Uni’s roster in recent years has included women players, plus cricketers from the West Indies, India, Australia, Sri Lanka, England, South Africa, Zimbabwe, Pakistan and Wales, as well as Maori and Polynesian New Zealanders, making it one of the most multi-cultural clubs in the city.

Several of the club’s teams are drawn from Hamilton’s Indian community and players of all skill levels and backgrounds are welcome.

In 2022 the club launched a new junior programme to given children an opportunity to play cricket.

The club prides itself on organisation and structure, and is focused on retaining and enhancing traditional club cricket culture – including baggy hats for 50-match milestones, and social functions. 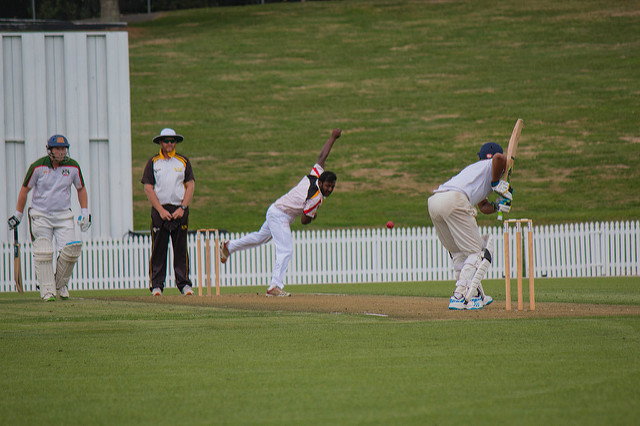 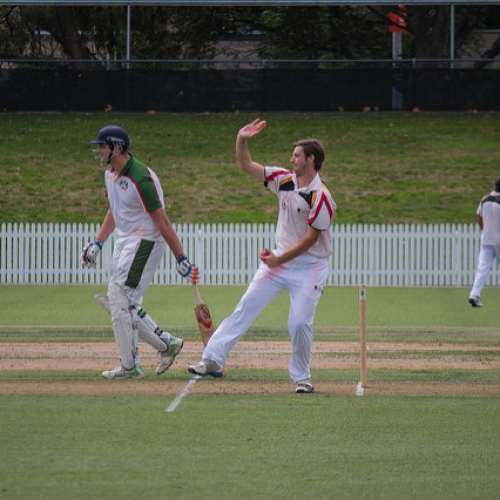 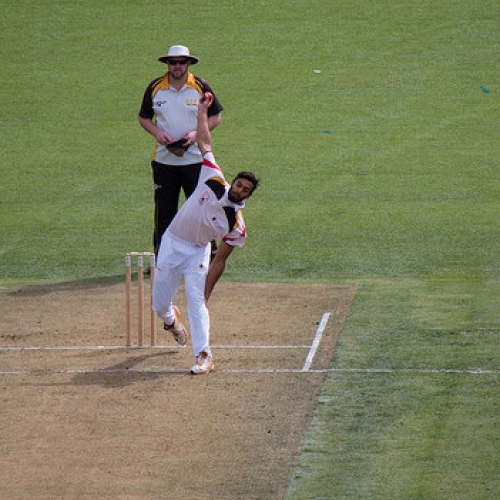 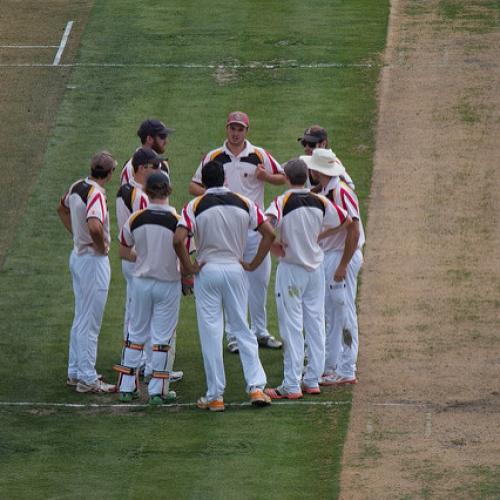 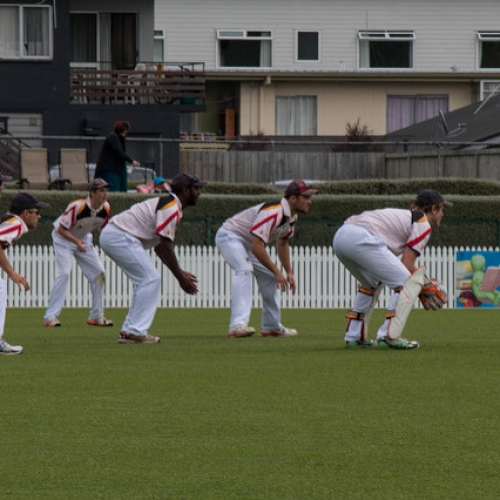