Pleasure to work with 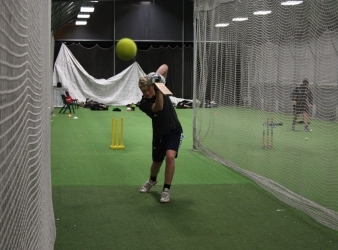 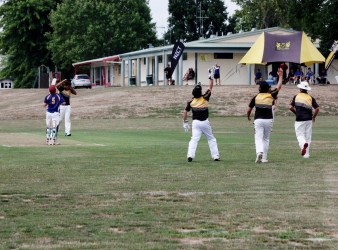 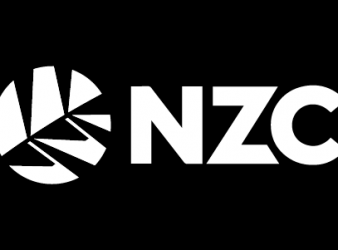 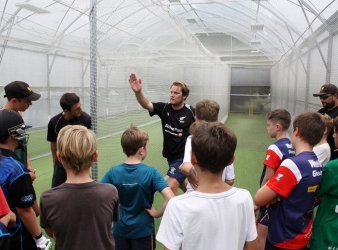 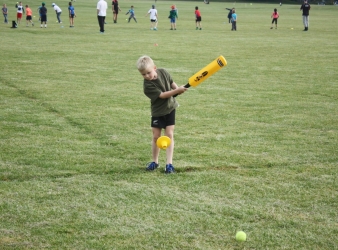 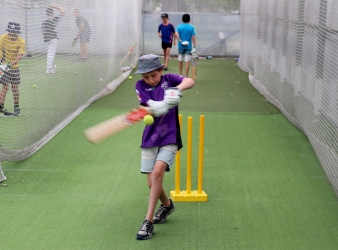 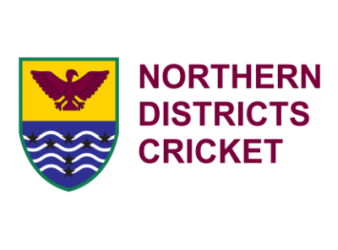 Northern Districts Cricket have a vacancy for an Events Assistant. To find out more, please [...] 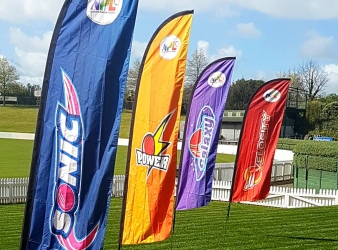 Girls Cricket Opportunity at the NPL! 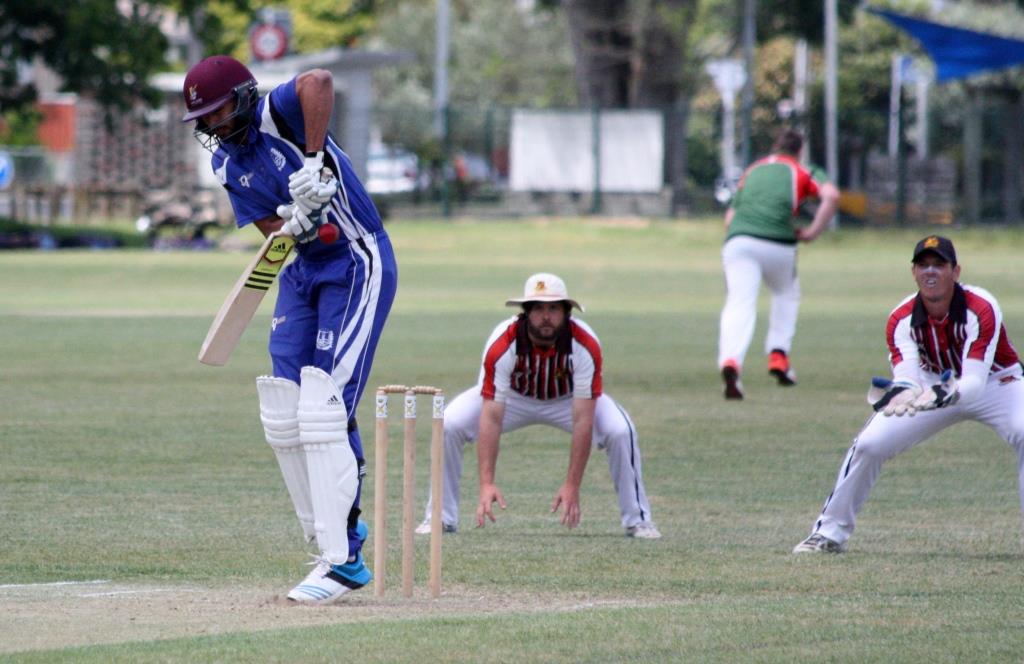 The Hamilton Cricket Association (HCA) is the organisation managing all club, school and Hamilton district representative cricket in the Hamilton region.

One of six District Associations that make up the Northern Districts Cricket Association, Hamilton has a history spanning back to the 1800s. While Hamilton township was first formed in 1864, cricket in the Waikato region already existed, and by December of that year a local cricket club was mooted.

Although a number of changes occurred to the structure of cricket in the region over the following 110 years, it continued to develop and flourish. A designated association for Hamilton was formed in 1899, and in September 1911 a ‘South Auckland Cricket Association’ was incorporated to the New Zealand Cricket Council.

Latest From The Gallery

Access Token not set. You can generate Access Tokens for your Page or Profile on fb.srizon.com. After generating the access token, insert it on the backend