Hamilton has a strong and proud history in representative cricket. Our Senior Men’s A team compete for the Fergus Hickey Rosebowl and the Brian Dunning Cup. These matches are played against the other minor associations within Northern Districts, Northland, Counties, Bay of Plenty, Poverty Bay and Waikato Valley.

In women’s cricket, Hamilton competes for the Northern District’s Rosebowl in a challenge format against the other minor associations mentioned above.

Hamilton Cricket is grateful for the support of all its coaches, managers, selectors, scorers and many other volunteers that contribute to our Representative programme. 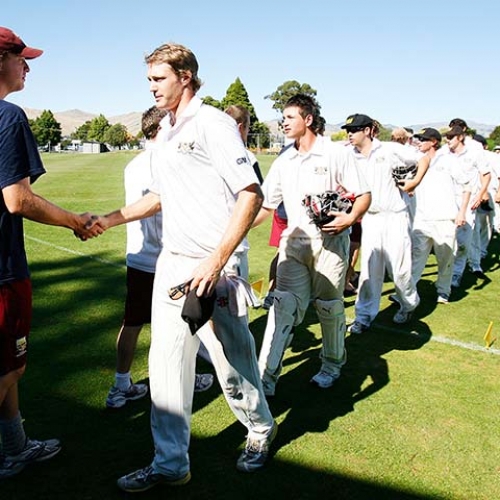 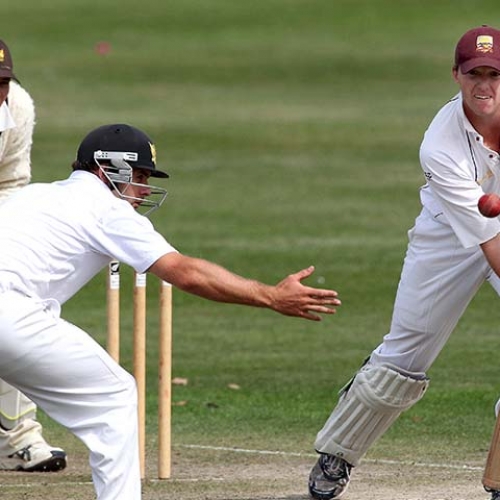 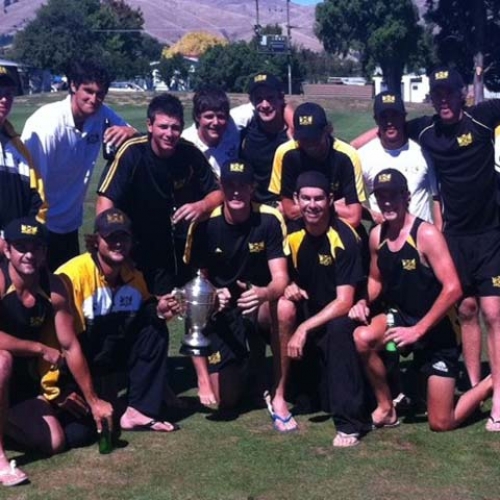 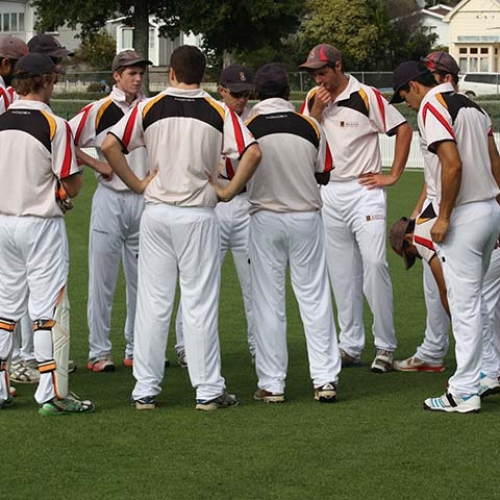