Congratulations to Hamilton Old Boys and Star University, who are the two finalists for the Richard Dodunski Trophy (Premier T20).

They will be playing off for the title at Galloway Park #3 on Sunday the 19th of March, with the match kicking off at midday.

Star-University are the defending champions, having beaten Hamilton Boys’ High School in last season’s final, while Old Boys are yet to pick up a Premier T20 title.

Make sure you get down to the ground and support your club of choice — the long range forecast suggests we’ll get some good weather on the day (just not so much the day before!) and some great cricket will be on offer. 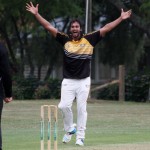 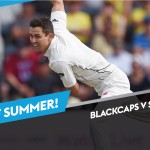